No breakfast until April

We can’t wait to see y’all!

Born in the heat of competition, refined in the hands of a chef.

Sugars Barbecue came into the world in the summer of 2006. Chef and Pitmaster, Lynnae Oxley-Loupe and her one-woman team took the Pacific Northwest competitive Barbecue scene by storm and Sugars has been setting the standard of incredible pit smoked meats ever since. For close to 9 years, Sugars Barbecue has been awarded top accolades, and Grand Champ titles many times over.

Sugars Barbecue is based in Battle Ground, Washington and no longer hits the competition trail, instead Lynnae and her business partners bring the best barbecue catering, seasoning rubs, sauces, and barbecue classes to thousands of happy customers throughout the region every week. We are proud of the brand and consistent, professional performance that we bring to our customers week in, week out.

Sugars Barbecue is a nationally known and recognized brand as Lynnae has been an award-winning chef on network television shows such as Chopped, BBQ Brawl – Flay v. Symon, and BBQ Pitmasters on Food Network and Destination America. 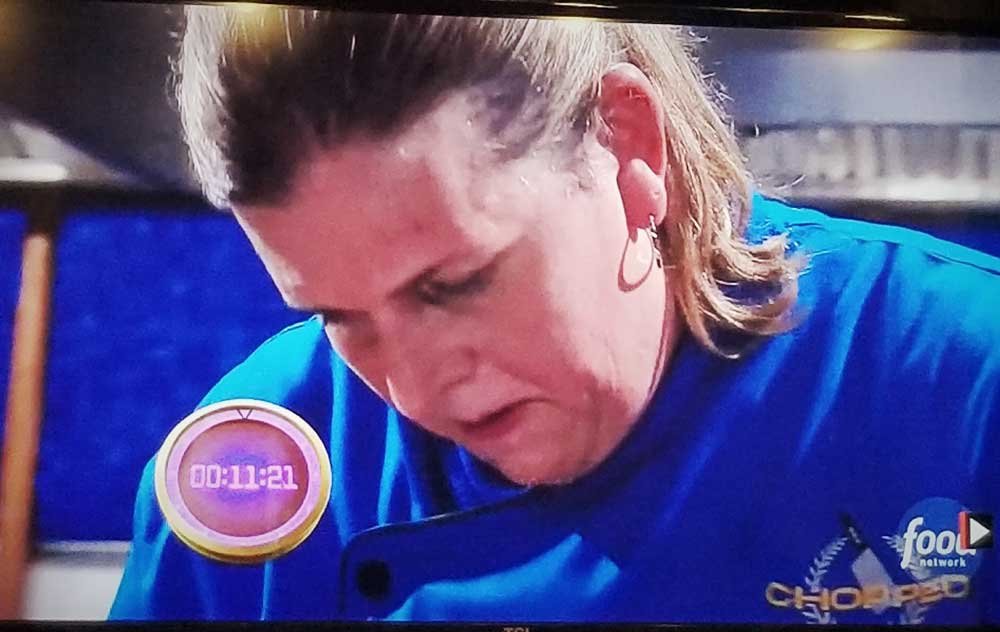 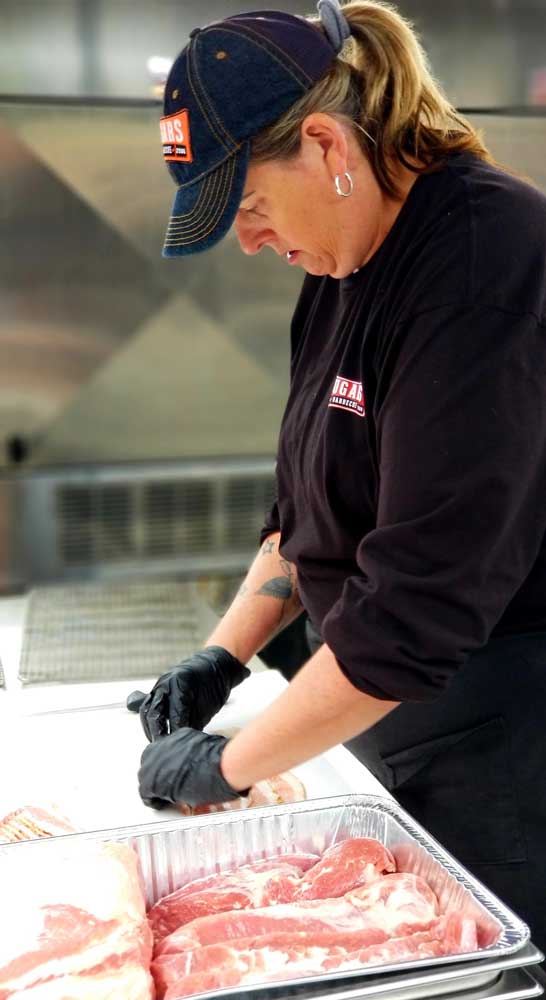 Lynnae brings over thirty-five years of titled professional culinary experience to Sugars Barbecue. She feels that is one of the reasons Sugars stands out among the crowded field of barbecuing professionals in the Pacific Northwest. “I bring my catering clients a well-crafted menu from a chef’s perspective” “One size does NOT fit all with my catering business. I listen to my customer’s vision, needs and then create a wonderful, balanced menu to suit them” When I’m asked about how I feel as a woman working in a traditional men’s field, I simply say: “The proof is in the food and service”. I love my male counterparts and what they bring to the table, but I believe my skills and perspective have a significant advantage. 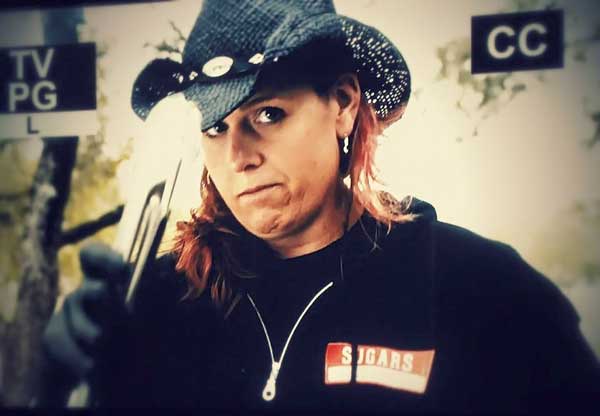 Sue is originally from New Hampshire where she started her culinary journey over 40 years ago. Starting off learning every aspect of food from the seeds up. She is a self taught chef and loves continuing to learn different aspects of cooking. She managed her first kitchen at age 21 and never stopped.

Sue and Lynnae met in 2007 while working together and it was an instant friendship forged in food and knowledge. She went back east for a time to be with family, run amazing kitchens and create unique menus.

When she returned to the PNW there was no other place she wanted to be than beside her friend and learning the art of being a pit master from the best. 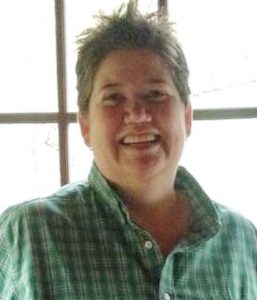